We pride ourselves in delivering the best product and that means that we also work with the best of the best. Each of our employees and trades are hand picked and together, we work to bring our projects to Calgary’s forefront.

Mr. Stoddard completed an under-graduate business degree at Acadia University, Wolfville, N.S., and undertook graduate studies at Dalhousie University. He was admitted to the Canadian Institute of Chartered Professional Accountants in 1983.

Mr. Stoddard was President, and a shareholder, of one of Western Canada’s largest real estate development groups. During his term he oversaw the development, construction , and sale of several thousand condominiums and apartments in several markets in Canada and the United States. Mr. Stoddard retired from this role in 2018, and a few months later started the Spray Group to pursue the development of some very special projects.

Prior to entering the development industry, Mr. Stoddard was a partner with one of Canada’s largest national Chartered Professional Accountant firms, having served in several roles including heading up his firm’s tax service line for the Prairie Provinces, and serving on his firms’ Board of Directors.

Mr. Edwards brings over 40 years of experience in Multi Family development and construction to the Spray Group.

He received his Diploma from the Architectural Technologies program of the Southern Alberta Institute of Technology. Mr. Edwards has worked through all aspects of multi-family home building, including; drafting and design, estimating, site management and project management. Prior to joining the Spray Group, Mr. Edwards was Vice-President of Development with one of Western Canadas’ largest real estate development groups, where he had the lead in developing and constructing Alberta’s first six- storey wood frame apartment building.

Mr. Edwards has focused his career on developing efficiencies and high standards of quality to the thousands of homes he has been involved in during his career, from luxury mountain properties in Canmore, Alberta, and affordable apartments in Western Canada to luxury high-rise condominiums in Alberta and California. 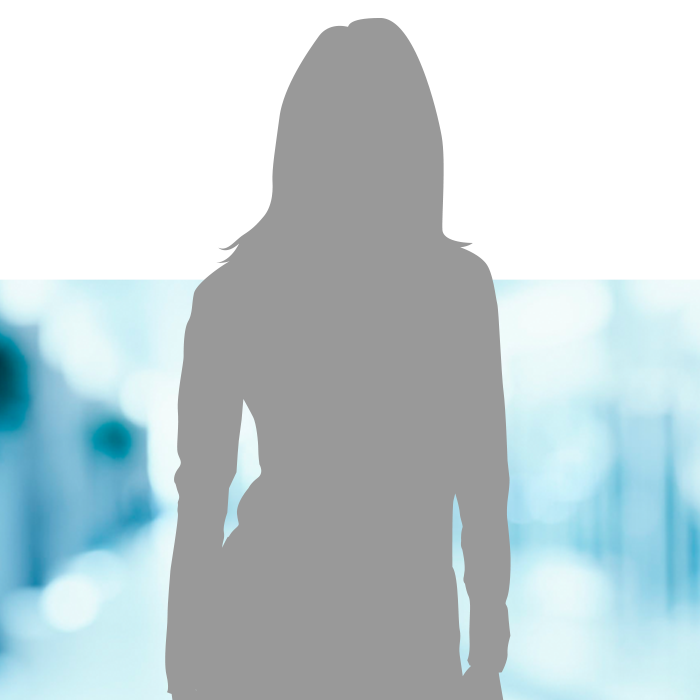 She later decided it was time for a change and in search of better career opportunities she moved to Calgary. Ms Epp started her Calgary career as an accounts payable clerk at one of Western Canada’s largest real estate development groups, and very quickly assumed the role of project accountant and supervisor. Ms. Epp is responsible for all facets of accounting and reporting for the Spray group.

Jonathan Stoddard attended Southern Alberta Institute of Technology and the College of Paramedics for paramedicine. Upon completion, Mr. Stoddard began working provincially for the Alberta Paramedics Association. In his spare time, he began cribbing estate homes in Calgary. Mr. Stoddard found his calling and in 2004, transitioned into commercial construction, working with some of the largest commercial construction companies in North America. In 2009, Mr. Stoddard started his own company, undertaking commercial and residential concrete formwork . He later joined one of the largest multi-family builders in Calgary where he gained valuable experience on building wood frame structures. Mr. Stoddard will be responsible for managing on-site construction at Spray’s projects.

Ms. Haines spent most of her career in the transportation industry working with air carriers and rail based transportation, in various roles including, managing a large reservation call center, client support, human resources, policy and systems development.

In her various roles she was required to provide proactive client, management and employee support that required clear and concise communications concerning complex corporate standards and policies. Ms. Haines provides administrative support to the Spray Group.